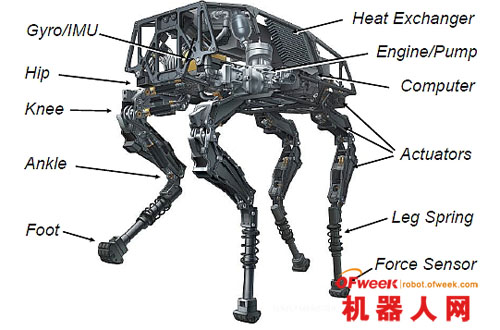 Let us look at the respiratory measurement technique again. Respiratory measurement is an important basis for clinical diagnosis of lung function and is essential in both surgery and patient monitoring. For example, when using a thermistor sensor for measuring the respiratory rate, the resistance of the sensor is mounted on the outside of the front end of a clip, and the clip is clamped on the nose. When the respiratory airflow flows from the surface of the thermistor, it can pass the heat. A varistor measures the frequency of the breath and the state of the hot gas.

Another example is the most common surface temperature measurement process, which, while seemingly easy, has a complex measurement mechanism. Body surface temperature is determined by various factors such as local blood flow, thermal conductivity of the underlying tissue, and heat dissipation of the epidermis. Therefore, the skin temperature should be measured in consideration of various effects. Thermocouple sensors are used more often in temperature measurement, usually with rod thermocouple sensors and thin film thermocouple sensors. Since the size of the thermocouple is very small, the precision is relatively high, and the micrometer level can be achieved. Therefore, the temperature at a certain point can be measured relatively accurately, and the later analysis and statistics can be used to obtain a more comprehensive analysis result. This is unmatched by traditional mercury thermometers, and it also shows the broad prospects for applying scientific technology to the development of science.

As can be seen from the above introduction, physical sensors have a wide variety of applications only in biomedical applications. The development direction of the sensor is a multi-functional, image-oriented, intelligent sensor. As an important means of data acquisition, sensor measurement is an indispensable device for industrial production and even family life. Physical sensors are the most common sensor family. Flexible use of physical sensors will inevitably create more products and better benefits. .