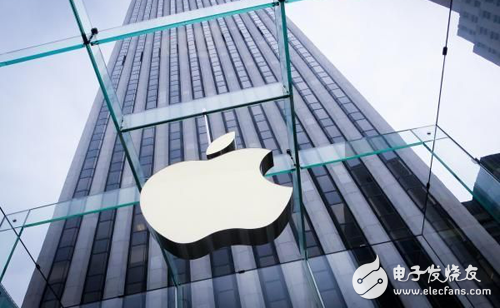 The drone market is blue and the ocean is magnificent. Apple also has a cup of "technical know-how".

According to Bloomberg, Apple is preparing to use its drones, indoor positioning and better car navigation technology to improve its Maps applications on iOS and macOS platforms.

According to reports, Apple was approved by the Federal Aviation Administration (FAA) on March 22, and can use UAVs developed by DJI, AiboTIx and other companies for commercial purposes, specifically for " Data collection, photo taking and video recording." Since then, Apple has been committed to implementing its commercial drone guidelines introduced in August.

According to one of the sources, the drones will be used to collect and update map data at a faster rate than the fleet of vans that Apple currently uses to collect the data. Data updates will include roads, street signs, and building changes.

The report said that in order to strengthen this work, Apple is hiring robots and data collection experts, including at least one expert from the Amazon Prime Air drone delivery project. It is reported that this new team of Apple will be assembled in Seattle, which is the headquarters of Amazon.

At the same time, indoor positioning technology should help Apple users find roads to large public areas such as airports and museums. According to one source, it was for this reason that Apple acquired the startup company Indoor.io last year. Given the inconvenience of interfering with buildings, Apple's indoor navigation technology is likely to rely on GPS, Wi-Fi, Bluetooth and even pressure sensors.

As far as car navigation is concerned, the only upgrade that has been mentioned so far is to provide better guidance when the owner changes lanes.

The report said that Apple plans to launch indoor navigation and improved car navigation services next year, but in theory there is also the possibility of not launching.