On May 14th, American scientists made for the first time a molybdenum disulfide semiconductor film with a thickness of only three atoms. It is not only slim, but also has excellent electrical properties, and can be widely used to manufacture various ultra-thin electronic devices. 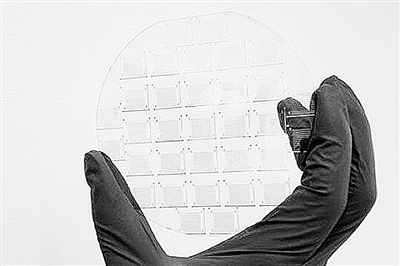 The latest semiconductor film is only three atoms thick and is widely used in the manufacture of ultra-thin electronic devices.

Parker said that in the previous large-scale study, molybdenum disulfide could only be planted in a dispersed manner, just like an isolated island on the sea, but it produced a smooth, flat, ultra-thin sheet like paper that was used for practical equipment applications. The only way to go.

Researchers have used metal organic chemical vapor deposition (MOCVD) to create the desired flakes. The technology is widely used in industry, but other materials are used.

According to the Daily Science Network, in the latest research, the Parker team systematically optimized the technology and adjusted the environment and temperature to create a new film. They found that with a little hydrogen and in a completely dry environment, the crystals grew perfectly together.

The co-author of the research paper, led by David Muller, a professor of applied and engineering physics at Cornell University, used advanced transmission electron microscopy to test the quality and performance of the film during film growth. The results show that a semiconductor film with a thickness of only three atoms can be stacked layer by layer with silicon dioxide to form a multilayered and ultra-thin electronic device. The research is published in the recently published journal Nature. .

The researchers also modified the MOCVD method to create tungsten disulfide films with different electrical properties and colors. They hope to further improve this method to make other films with only a few atomic thicknesses, and eventually create novelty. Electronic equipment and optoelectronic equipment. 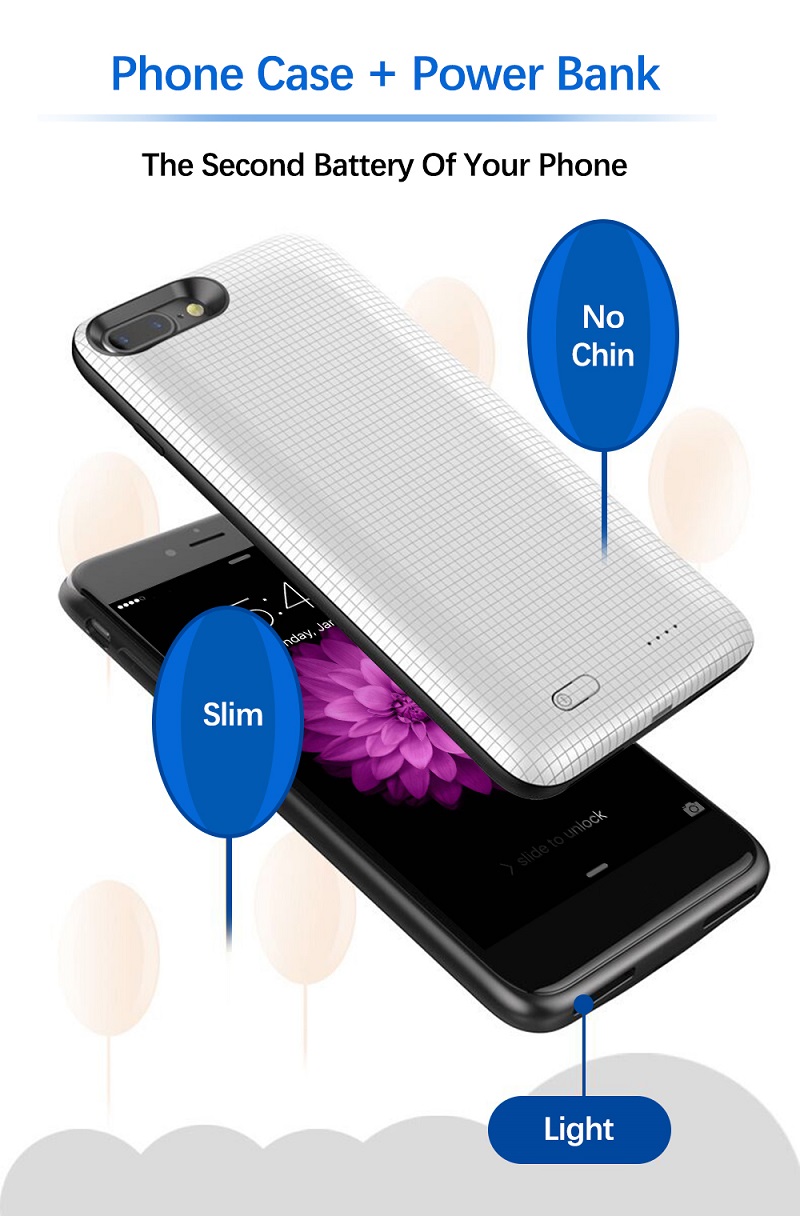 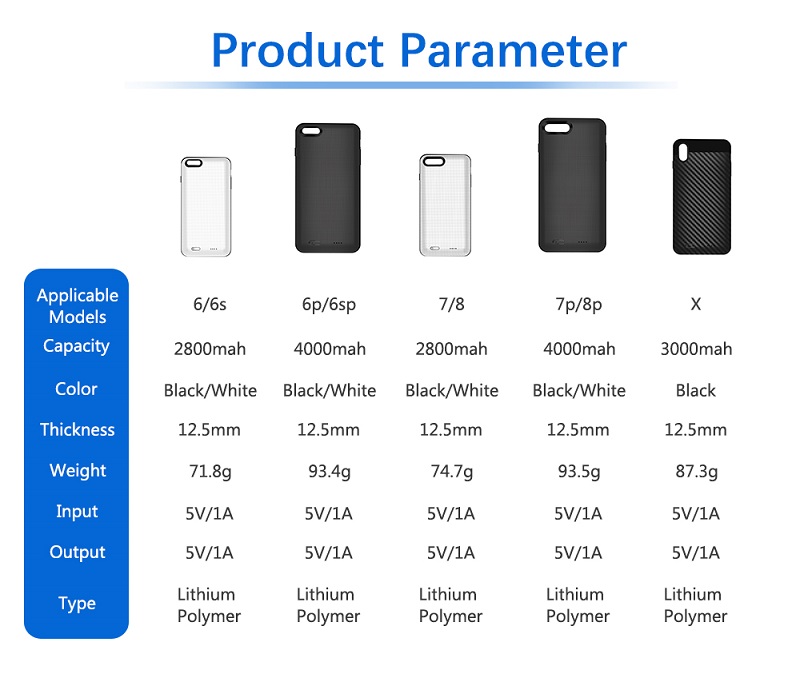