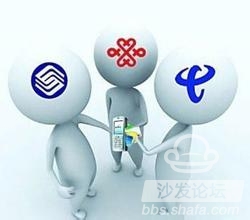 Premier Li Keqiang presided over the executive meeting of the State Council on May 13 to determine how to speed up the construction of high-speed broadband networks to speed up and reduce fees, and help entrepreneurial innovation and livelihood improvement.

Since Premier Li Keqiang personally spit on our high Internet access fees, everyone knows that telecommunications companies have to cut prices, and everyone is waiting for plans and concrete measures.

Premier Li Keqiang presided over the executive meeting of the State Council on May 13 to determine how to speed up the construction of high-speed broadband networks to speed up and reduce fees, and help entrepreneurial innovation and livelihood improvement.

The Ministry of Industry and Information Technology has published a brief summary of the relevant policies on advancing network speed-up and fee-reduction. The reduction in network fees has finally reached the operational level.

Yesterday, the three major operators announced their respective policies, and this has finally come down. However, do not hurry to cheer. We must look specifically at policies.

This time because of the Prime Ministerâ€™s name, the Ministry of Industry and Information Technology has issued opinions. Therefore, the preferential status of this concession can be described as unprecedented. China Mobile proposes eight preferential schemes, and China Unicom and China Telecom can move and buy 1G and send 1G at a discount of 50%. After jumping off the floor and selling it, we then looked at the specific policies and had to lament the wisdom of the Chinese people. The thirty-six plan originally used this.

If I remember correctly, it seems that China Mobile has been offering such night-time traffic discounts. This time it was launched as one of the preferential measures.

From 23 o'clock in the evening to 7 o'clock in the next day, the user wants to stay awake in the middle of the night, not Happy, hold a mobile phone to surf the Internet, and is not in an indoor WIFI. Well, China Mobile you won.

Nominally, it is a gift and a low price. Actually, few people can use it, and operators are really powerful.

You see, smart people have gone.

2. Discount packages that only a few people can use 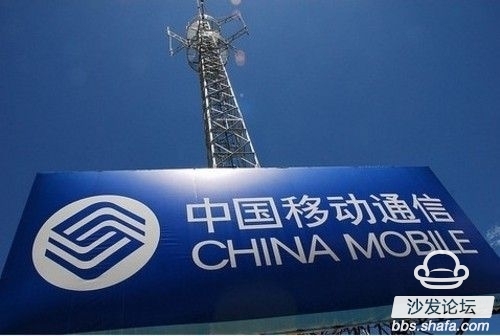 One month is not limited, but the threshold is too high. A minimum of 338 yuan per month for traffic charges, so popular in the WeChat, WIFI everywhere, want to use it really is not easy. Do not know a few people can go to handle this package.

Similar to broadband acceleration, China Telecom will reduce the cost of 100M broadband from 3,000 yuan to less than 2,000 yuan.

However, as long as the home broadband is not downloaded Blu-ray high-definition, generally 10M is enough, we do not require more than 3,000 broadband prices in a year, but now a month 60-70 broadband can not drop.

China Mobile said that it is now using the ladder traffic. This is a discount to users. The problem is that you advertised advertisements throughout the year and a half as early as possible. Is this really good?

China Unicom launched a 10-year half-packet 1.5GB package of intra-provincial traffic promotion activities. Traffic is not cleared for months and is valid for half a year. The problem is that your half-year card is a business of 2011. It has already been sold for 20%. You take the business of 4 years ago as a price reduction measure. When the masses do not get online? 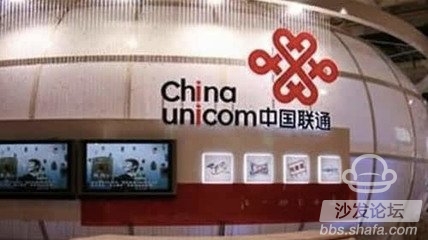 Of course, the three operators still do not have all the flicker, they have really made some changes, this change is mainly in traffic trading.

In the past, traffic packages were used to clear zeros, could not be traded, and could not be brought to the next month. Now traffic can be traded and can be cleared. Although China Mobile is still only talking about pilots, we believe this trend is inevitable.

This is a good news, because users have different monthly traffic usage, some months and more months, and can clear zero can effectively reduce the burden on users.

In addition, traffic can be transferred and presented to facilitate sharing of traffic between family and friends. This is also a good thing.

As for traffic trading, China Mobile has engaged in Hong Kong. The number of thunderstorms and rains is small, and there are not many people who actually trade traffic. Nor is it estimated that it is too popular on the mainland.

Uncleared traffic is the most significant of this so-called discount. 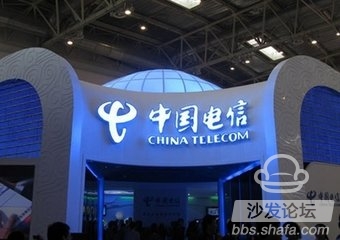 From the preferential measures of the three major operators, there are too many ingredients for Prime Minister Huyou. The real discount for all users, in addition to China Telecom's speed, almost no one to do.

The so-called discounts are either not available or they only affect a small number of people. And most of the offers are just adding services without reducing costs.

Even if the best-preferred traffic is not cleared, it can be given away, transferred, and the money the consumer has already passed allows the consumer to use it.

Really giving up benefits, benefit the general public, even if the Prime Minister spoke, the three major operators do not do. This really should be what Premier Li Keqiang said: â€œNow it is harder to touch interests than to touch the soul.â€

However, we must see that the three major operators are now the first enterprises. Since it is an enterprise, it must be responsible for the shareholders, we must pursue profits, we must pay taxes, we must complete the assessment of the SASAC. Operators also make money to pay employees and give bonuses to leaders.

The enterprise is not a charity institution. Even if it undertakes social responsibilities, it cannot pursue the maximization of profits. Its primary goal is not to reduce the operating costs of social networks and to serve the Internet + economy.

This basic pattern of interests is not surprising at the end of the sudden shower of the Prime Minister. The solution to the real problem is still two directions. One is to issue three fixed network licenses, which allows the portability of numbers to the Internet to break the monopoly. One is to upgrade technology and reduce costs.

Ultimately, economic problems are solved by economic means. Even if politics is successful, it is short-term behavior.


This content is copyrighted exclusively by SofaNet. Welcome manufacturers to further exchanges and cooperation with us to create more in-depth product reports.

Mechanical Burglary Safes are safes that have passed Chinese 3C certificate and use classical Mechanical Lock to open the safes, with high safety and perfect performance.

These safes are anti-drilling, anti-burglar and anti-force;

Dual-system protection is contained in safes;

Accurate scale and easy to turn the turntable;

It can`t be opened unless the password has been known;

Not easy to be stolen for the opening process is quite complex.